But don't think you have to have a big platform to come. He believes in the mission of helping families directly.

Invite him and he'll likely come. 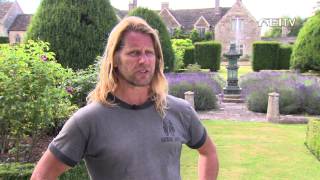 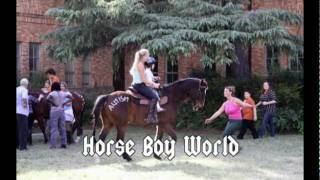 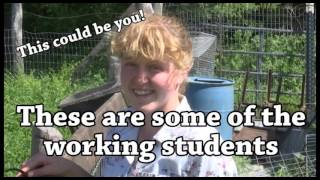